It was a great night singing Sinatra/American Songbook 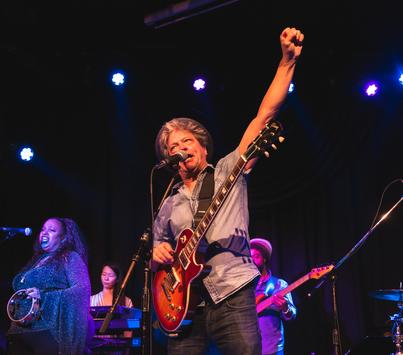 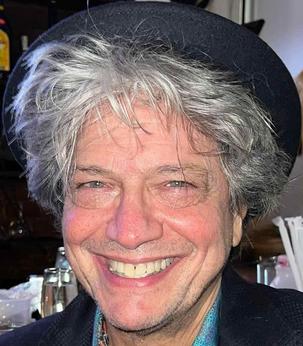 My love for the American Songbook has lead me in a new direction.  I love singing the classic jazz standards and am now appearing in NYC singing in the style of  the greats of the past like Frank Sinatra, Tony Bennett and Bobby Darin. At the same time I am still writing, recording and performing Reggae Music.   Knowledge, honesty, self-awareness and determination empowered me into the heart of the world of Reggae, inspiring my first four albums: "Beat of the Heart," "Citizen of NYC,"  "Arms of Heaven"  and "Coconut Dream," which received recognition from the Grammy nominating team. The journey continues with my fifth release, "Survival Kit,"  to be released in April 2023.  This record is a continuation of my musical evolution in the truest sense.  As my life reaches a crossroad, naturally so does my musical creations.  Thrilled and grateful to be alive.